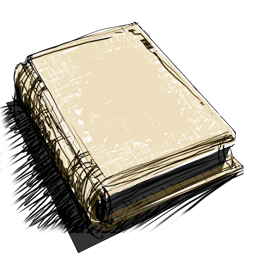 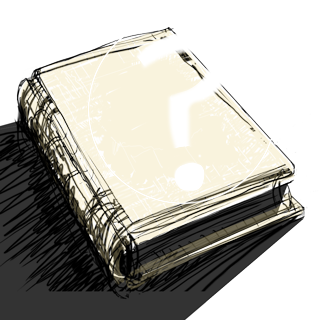 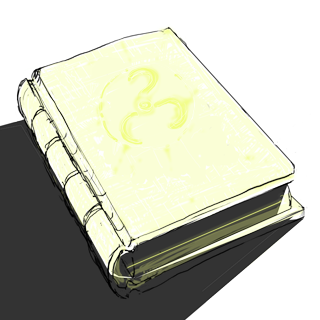 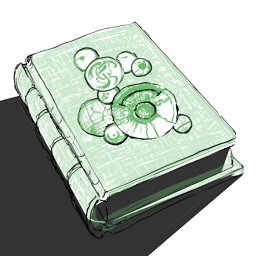 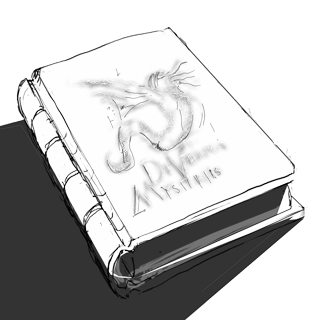 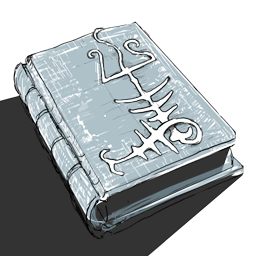 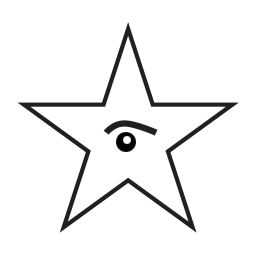 LEMEGETON CLAVICULA SALOMONIS or THE LESSER KEY OF SOLOMON
The Lemegeton is a popular handbook of sorcery known from the 17th century in more or less the same form as I will present it. Most of the material however is found in varying forms in earlier manuscripts, and some of the material dates back as early as the 14th century or earlier. Reginald Scot, in his lists of magical texts, mentions Ars Paulina, Ars Almadel, and Ars Notoria in the same breath. He also includes a text closely related to the Goetia. So the bulk of the materials were possibly collected together by 1584.

Detailing the ceremonial art of commanding spirits both good and evil
The little Key of Salomon the King which containeth all the names, orders and offices of all the spirits that ever he hadd any converse with, with the seales or Characters belongeing to Each spirit, and the manner of calling them forth to [visible] appearance, in 5 Parts.
The first part, is a Book of evill spirits, called Goetia, shewing how he bound up those spirits and used them in severall things, wherby he obtained great fame.
The second part is a Booke of [aerial] spirits, partly good and partly evill, wich is called Theurgia Goetia being all spirits of the ayre.
The Third part is [a book] of spirits governing ye Planetary houres, and wt spirits belong to every degree of the signes and planets in ye signes, and is called Ars Paulina
The fourth part of this Booke is called Ars Almandel Solomonis [sic], contayning 20 cheife spirits wch governe the four Altitudes or the 360 degrees of the world & signes [zodiac] .
These twoo last orders of spirits is of good, and are called the true Theurgia, and it is to be sought affter by divine seeking &c.
The fifth part is a Booke of orations and prayers that wise Salomon used upon the alter in the Temple which is called Artem Novam
The Pseudomonarchia Daemonum is an index of demons that appeared in Johann Weyer’s Praestigiis Daemonum. It is the primary source for the demons listed in many other grimoires
1515 Birth of Johann Weyer (wrote this grimoire)
1536 Publication of De praestigiis daemonum
1563 First known appearance of The Book of the Office of Spirits (influenced this grimoire)
1584 Publication of The Discoverie of Witchcraft (this grimoire excerpts The Discoverie of Witchcraft)
1588 Death of Johann Weyer (wrote this grimoire) 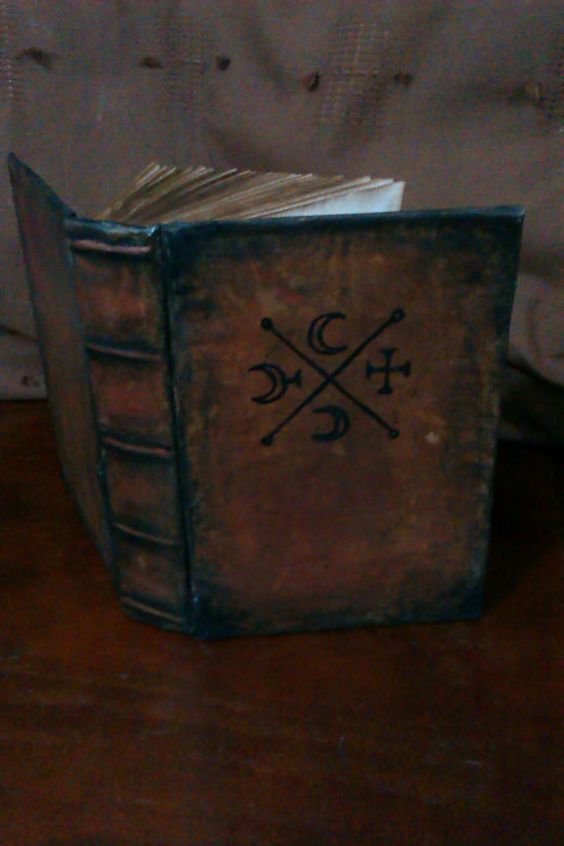 Untitled black book – in English, translated from the original Ghoulish by persons unknown, age unknown.  The black goatskin book does not appear […]